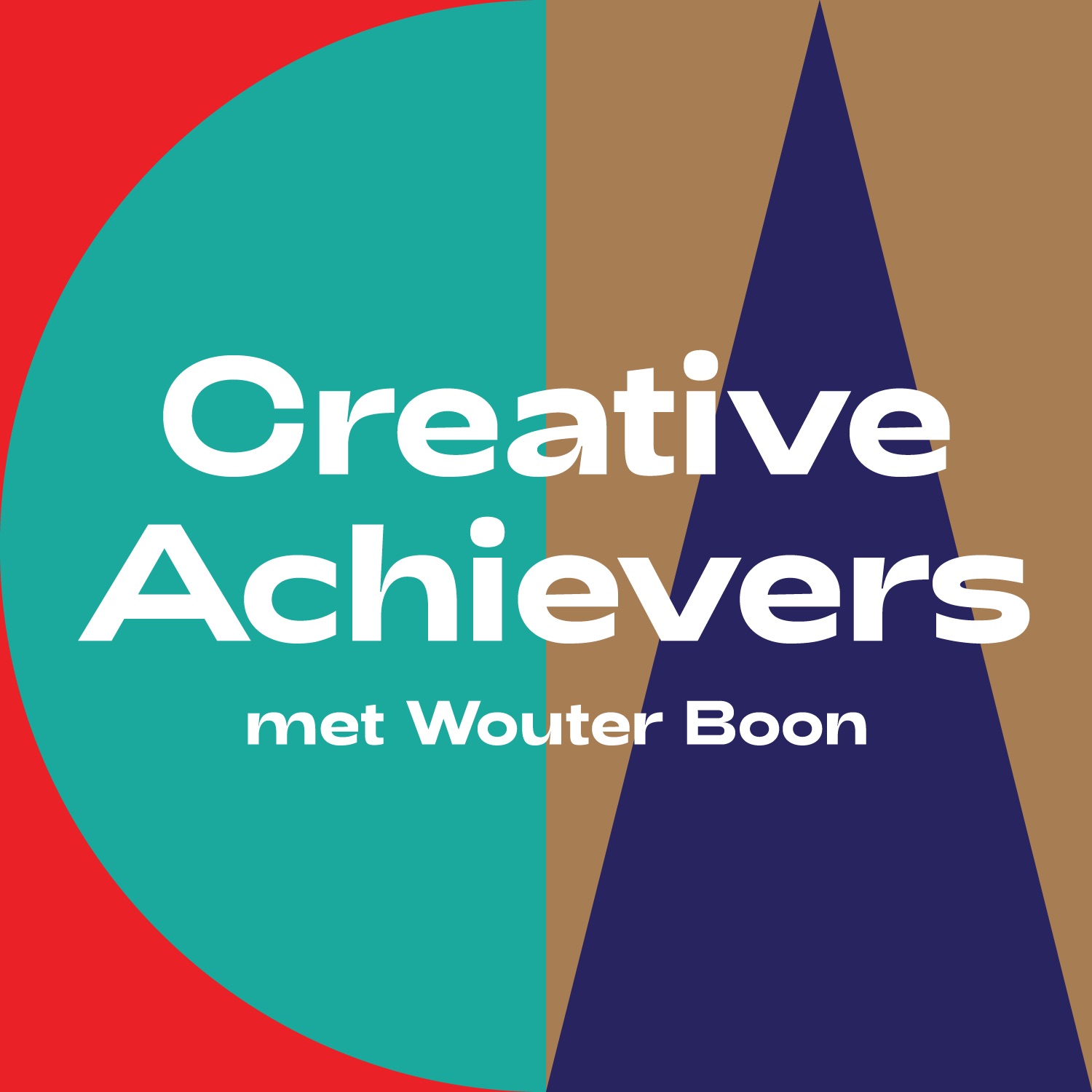 Joep Beving was born and raised in the East of the Netherlands and studied both at the Music Academy in Enschede and Political Sciences at the University of Twente - he only finished the latter. For years he worked as a strategist at Massive Music, an agency specialized in advertising music. When, in 2014, he experienced burnout, he talked with a coach who advised him to follow his dreams. Solipsism, performed solo on an old piano, was the result and became his debut album in 2015. When it exploded on Spotify, he relatively quickly completed a trilogy, signed a contract with the prestigious label Deutche Grammapohon, and is now performing around the globe with his enchanting piano music....more