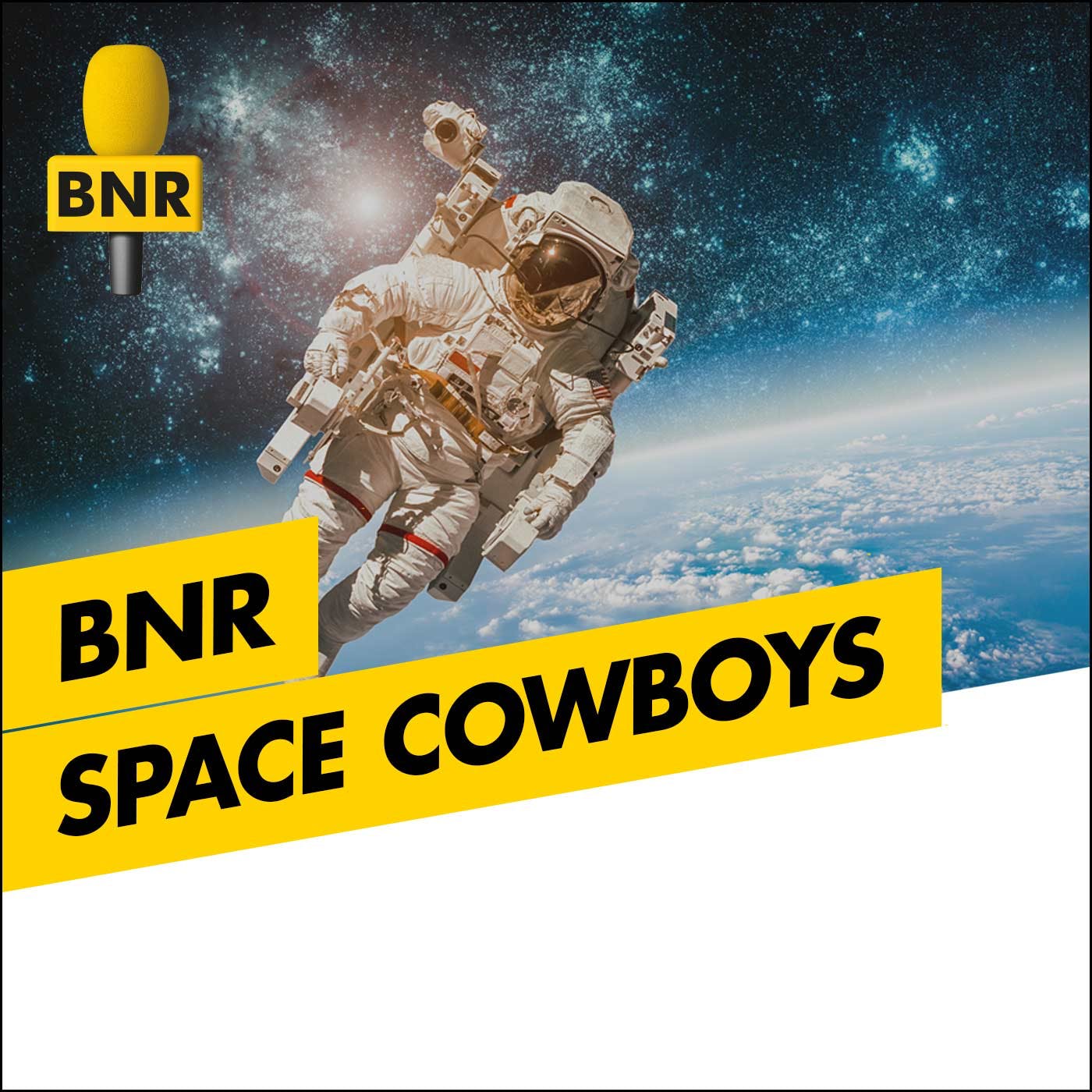 Asia, space power of the future

So tells us Joeri Nortier, a colleague of ours at BNR who is a space nerd and acts as something between a guest and a co-host in this episode. We try and embarrass him by asking questions he can't possibly know the answer to, but then he does. Dive into Asian spaceflight with us and be surprised. ==SHOW NOTES== NASA tries to revive Opportunity Mars Rover three last times Artificial meteor showers from Japan Falcon heavy launching again Russian Proton rocket fails spectacularly and majesticall ==PATREON== Please consider supporting us through Patreon, a website designed to fund creators like us to make the content you love. Please sign up and support us. ==VIDEO VERSION== Check it our here on Youtube. ==CREDITS== Space Cowboys is made by Tyse Roes and Herbert Blankesteijn in collaboration with BNR Nieuwsradio in Amsterdam, The Netherlands....more